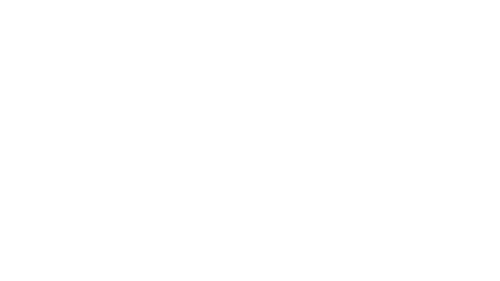 I was born in Cairns, in the tropical north of Australia and spent my early childhood in the tiny rainforest village of Kuranda. Much of my music has been inspired by the unique beauty of Australia's natural landscape.

After studying classical piano through my childhood, I began composing as a teenager and released my first album, Firelight Moon in 1992. Returning to live in my native tropical North Queensland inspired the following 2 albums I created, Magic Happens and Hidden Dancers.

In 2004/5 I spent several months traveling and performing in Japan, where I wrote my album Silk, before returning to Australia’s Sunshine Coast region to compose and produce my highest selling release to date, The Quietening.

My next album, Lifted was originally composed and inspired on the Islands of Hawaii and in the deserts of Arizona, before coming to completion in the beautiful Blackall Ranges, in south east Queensland.

My latest release, In this Moment, was composed in the highest and most inspiring places I could find… atop cliffs overlooking the blue pacific on Sydney’s eastern beaches and by a fire in an intimate cabin with views to the ocean, inland from my home on the Sunshine Coast in Queensland, Australia.